Back to all posts

As Staind once said, "It's been a while." There's no better way to promote a new independent release as an act that already doesn't play out than to drop off the face of the internet right after dropping your first single. 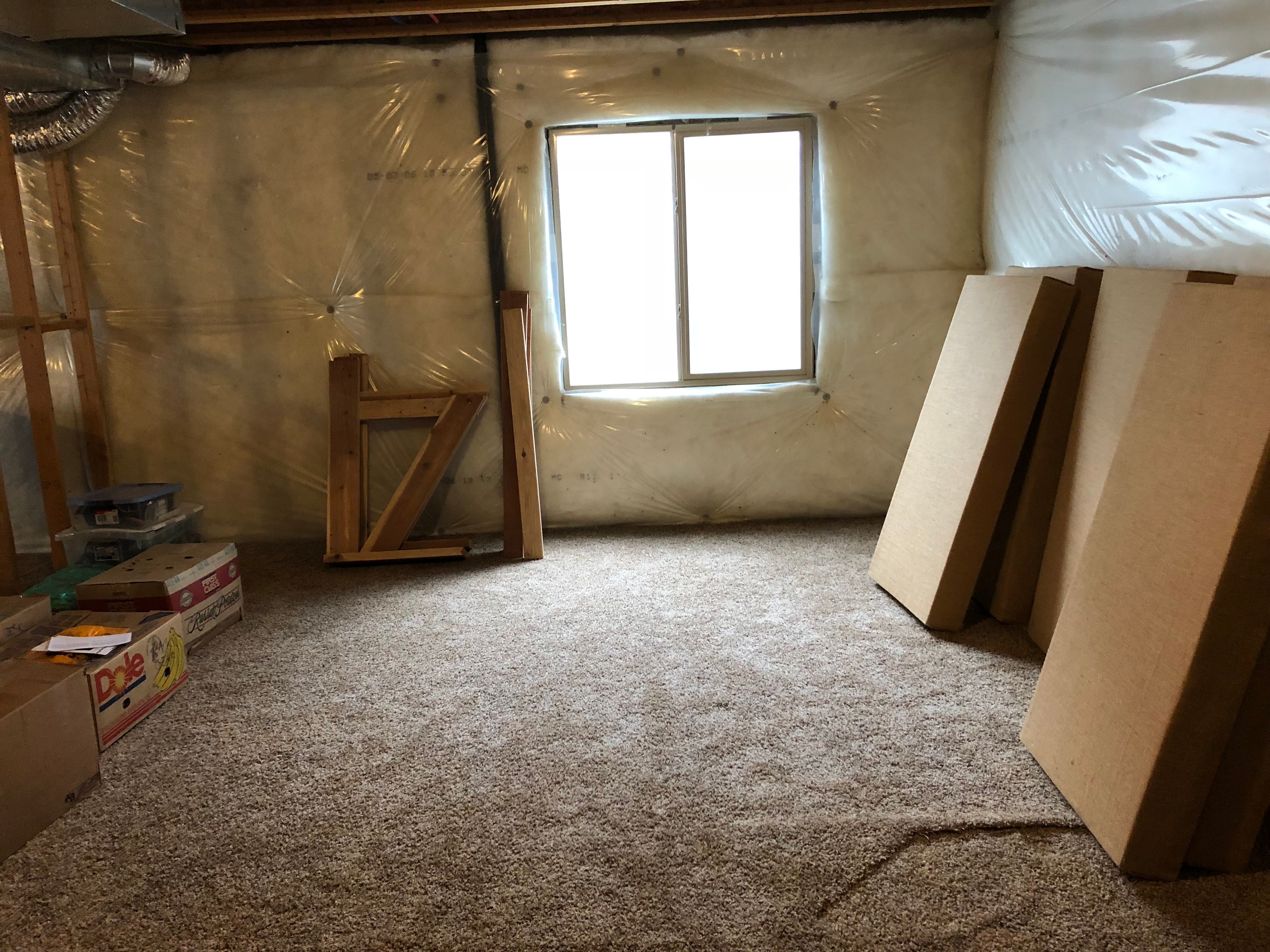 In January my wife and I both accepted new positions for work and decided to make the move from Tucson to Lehi, UT in mid-February. Heelers Headquarters was packed up and made the twelve hour drive to our new home (more on the new space in a future post). Set up was slow and most of the gear sat in boxes for a few weeks, while my attention was given to working out all this newness. We're finally starting to get settled into our new jobs and home, but I don't know that we'll ever get used to April snowstorms.

I'm glad to be back in the studio, back to working on Heelers and playing for other projects. Writing and recording, tinkering, and sharing these ideas with you provide me with an outlet and some balance with everything else going on. Our EP's been out for a bit now - drop me a line and let us know what you think